Skip to content
Come see us at our new locations in Green River and Lander! 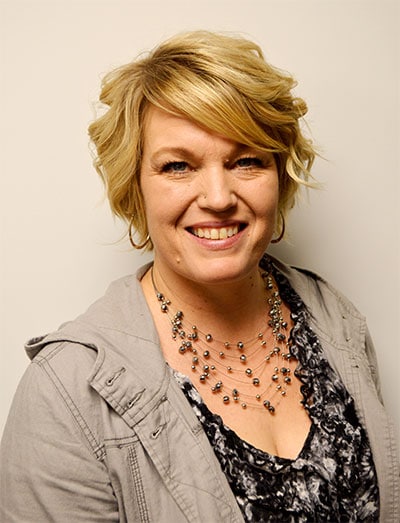 Rebecca was born in Logan Utah, and moved to Green River at the age of 10. After graduating high school from Green River in 1992, she furthered her education at University of Wyoming in Laramie, WY. She received her Master’s Degree in Audiology in 2002. At that time she and her family moved to Utah, where she worked for several years. She returned to the Green River area in 2006. She later pursued her Doctorate degree at Arizona School of Health Sciences, and received a Doctorate in Audiology in 2012. Rebecca started BRC Family Hearing Solutions in January 2011, where she continues to serve the communities of Sweetwater, Fremont, and Lincoln counties, and surrounding areas. Rebecca has two children, and a toy Aussie. She enjoys spending time in the outdoors, including camping, fishing, rock hunting, etc., as well as reading, travelling, and spending time with her family. 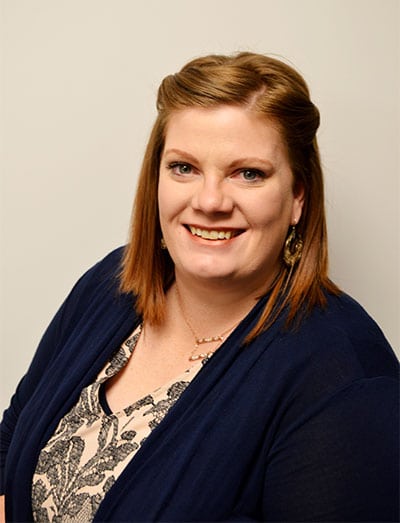 Libby was born and raised in Rock Springs, Wyoming. She knew that she wanted to work with those with hearing or speech impairments ever since she learned the ASL sign for yellow at the age of 6. After graduating from Rock Springs High School in 2006 she attended Western Wyoming Community College for 3 years where she obtained her A.S in General Education. She then continued her education at Idaho State University in Pocatello, Idaho were she obtained her B.S. in Communication Sciences and Disorders in 2011 and later her Doctoral degree in Audiology in 2016. In the process of completing her education she completed several clinical rotations in various locations around the state of Idaho as well as at BRCFamily Hearing Solutions during her 4th year externship. She has been providing excellent patient centered audiological care to patients of BRC since the summer of 2015. Her hobbies include roller derby, gardening, cooking, crafting, photography, and spending quality time with her family and Miniature Schnauzer, Monroe. 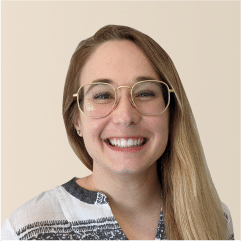 Klyne was born and raised in Southern Indiana. She had known that audiology would be her life’s passion ever since kindergarten, when a fellow classmate’s hearing aid journey inspired her. Back then, she told others she wanted to be a “hearing aid lady.” Before graduating from Tell City Jr-Sr High in 2012, she knew audiology was the next step in her own journey. Klyne graduated from Indiana University Bloomington three years later with a Bachelor of Arts in Speech and Hearing Sciences and a minor in Psychology. Klyne then earned her Doctor of Audiology in another three short years at Indiana University Bloomington. Once her professional career began, Klyne worked hard to serve our country’s fine military men and women. She provided evidence-based audiologic services to our Veterans for two years prior to joining the BRC family in January 2022. Klyne’s ultimate goal is to provide top-notch evidence- and patient-based practices to Lander, Wyoming and its surrounding communities. Her personal passions include crocheting, hiking, camping, listening to the best music group in the world (Led Zeppelin), anything related to Star Wars, and loving her two dogs.